I was watching a movie recently called “The Stone of Destiny”. The story was that England had captured the Stone of Destiny from Scotland and placed it under the throne at Westminster Abbey. This was a symbol that Scotland remained under the rule of England. Scotland wanted to have a greater control over their own government, but England kept rejecting their attempts, so a young man decided that as a symbolic gesture he would go to Westminster Abbey, retrieve the stone, and return it to Scotland. 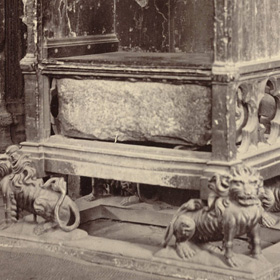 The stone remains “on loan” to Scotland by the British government. 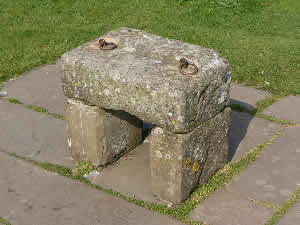 Positive belief that you cannot fail – that is what the new year is all about. 2012 brings with it new opportunities to take your business to a whole new level. The new year is going to rock!!!