Be So Good They Can’t Ignore You 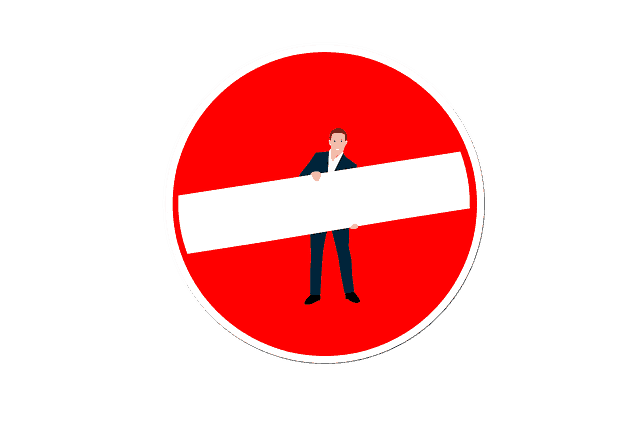 “Be so good they can’t ignore you” – Steve Martin

I don’t like insurance companies. They are in the business of taking your money, then denying claims. This is true for all insurance types: health, home, and auto. Even life insurance expires once you reach a certain age. Basically insurance companies are in business to make money, not to protect you. Except one: USAA. USAA has created a reputation for itself where its members (including me) are fiercely loyal. How did they do that? Let me give you 2 of my personal experiences.

In both of the cases above, USAA did NOT raise my rates. They merely sent me a note thanking me for being a long time customer. I have to say, that they are so good, they can’t be ignored.

Now let me tell you about Vail Resorts. When it comes to being so good they can’t ignore you, Vail is the company I really like to use as an example. Sure, they own some of the best skiing real estate n the world. And, yes, it is nice that they give you warm cookies and a friendly greeting while standing in the lift line, but their customer service is exceptional. One time I rode the gondola to the top, put my skis on the rack, and went inside to use the restroom. I came back out and my skis were gone! These were $1500 race skis, so I was rather upset. I reported it to the Ski Patrol, and they assured me they’d get my skis back before the end of the day. “That’s nice,” I said, not really believing them, “but what do I do in the meantime?” They told me to go down to the ski shop and pick out any pair of demo skis I wanted to use, free of charge, for the rest of the day. Awesome! A few hours later I was amazed when I got a call from the Vail Ski patrol on my cell phone, informing me that they had recovered my skis and I could come pick them up.

But the customer service didn’t stop there. Later that day, my son dropped his cell phone into a snow bank at the end of the day. The lifts were closing, and he couldn’t reach me. The ski patrol came by, called me and told me what had happened, then came and got me on a snowmobile, drove me to the place where my son was (since I could not get there due to the lifts being closed), and took us both back to the place where he lost his phone. I managed to call my son’s phone, and he heard it through the snow bank and we recovered it. Now that is customer service! And that is being so good they can’t ignore you.

You’ve probably heard about legendary companies who are so good that their customers become life-long brand advocates: Nordstrom, Rolls Royce, Harley Davidson, and Apple are a few that come to mind. These companies have created whole tribes of people who act as unpaid influencers for those brands.

I read a book recently titled, “Mass Influence: the Habits of the Highly Influential.” Here are a few of the habits the author identified:

Notice how each of those habits can be seen in the companies who are “so good they can’t be ignored?” If you want your business to stand out in such a manner, embrace those habits. Create a culture of service that will get others talking about you and using influencer marketing for you, even when you aren’t asking them to do so.