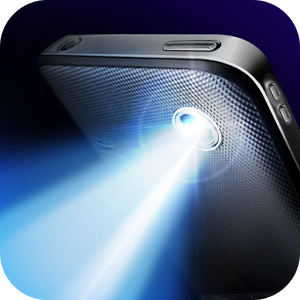 If you have a smart phone, you most likely have a flashlight app installed on it. After all, it’s convenient. Like most things regarding the Internet, there is a price to pay for that convenience – namely privacy. But flashlight apps not only invade your privacy, they are actually spyware! Watch this video to learn what you can do. Now before you say, yeah, “but I have an iPhone, not an android”. Wake up people! Apple is just as susceptible as other devices – it’s 3rd party software. I know that loyal Apple fans think that they are immune to viruses, malware, and even privacy issues, but this is a concern to everyone who uses the Internet. You are being watched. In fact, every move you make on the Internet is recorded.

Of course, games, Facebook, and most other apps that you install on your phone (or computer) may contain spyware, so it is up to each of us to determine what is the acceptable level of risk we are willing to take. Even plugins that are installed on your website to make it function may contain security breaches (holes) that allow others to hack into your site and steal email addresses and passwords, or the plugin itself might contain some form of spyware. We need the features or the functionality, so we take the risk, but we need to be aware of the risk. If a risk is exposed, it is important to plug that hole as quickly as possible (such as updating the plugin and changing your passwords). And when a vulnerability such as the flashlight app is made known, you most definitely need to act on it. Be safe!