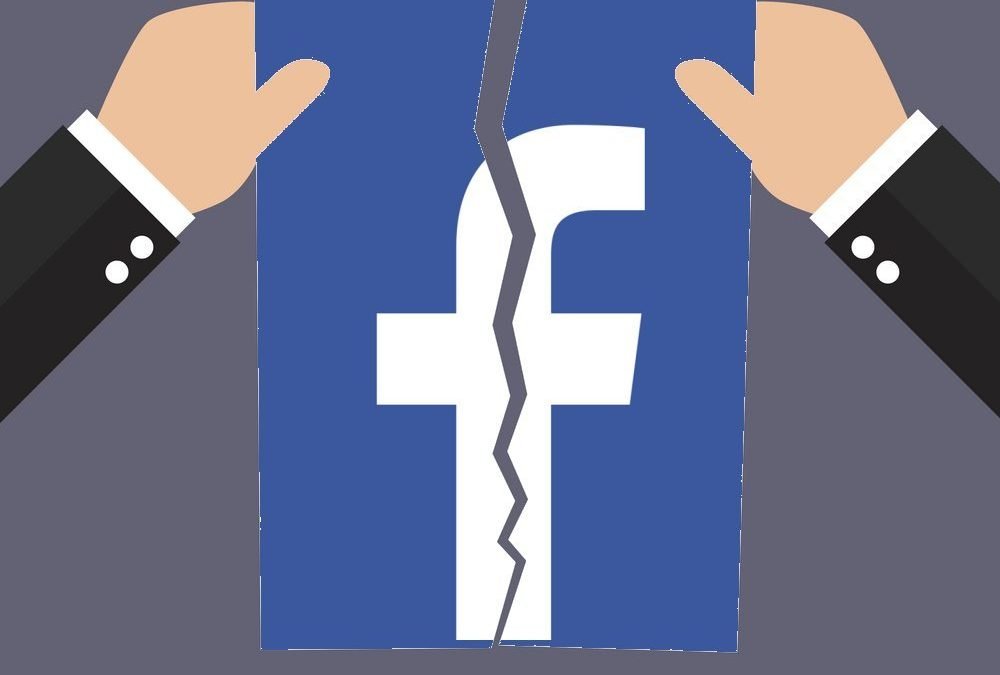 Social media platforms including Facebook, Instagram, WhatsApp, Messenger, and more – which share many of the same servers and systems – have been down most of the day. Within minutes, Facebook had disappeared from the internet.

The impact was immediate and global. Facebook has built itself into a linchpin platform with messaging, livestreaming, virtual reality and many other digital services. In some countries, like Myanmar and India, Facebook is synonymous with the internet.

The fallout also cascaded, because Facebook is used to sign in to many other apps and services. That led to unexpected domino effects such as people not being able to log into shopping websites or sign into their smart TVs, thermostats and other internet-connected devices.

Now, imagine if your entire online presence depended on a third-party social media network over which you have no control. I’ve been saying for years that social media platforms are like renting – you don’t own the platform. They can turn off your access whenever they want. Or, like today, if you depend on them to reach your users and they go down, you are stuck because your followers don’t belong to you – they belong to Facebook.

Recently, I tried advertising the Small Ship Cruising Expo using Facebook ads. But Facebook decided they didn’t like the website I was directing traffic to, and they pulled the ad.  No explanation other than “this website doesn’t meet our community standards.” I tried to file a protest and was informed by a robo response that I couldn’t contest the decision. In other words, “you’re screwed.”

My point is, you cannot rely on ANY 3rd party platform for your business. It is critical that you build up your own list of followers with their email addresses and phone numbers. New laws and privacy concerns are making it tougher than ever to market based on user behaviors and interest based targeting, so having your own list where people have raised their hand and joined your network is more important than ever. Today was merely a warning.