From Marketing Gimmick to Pop Culture 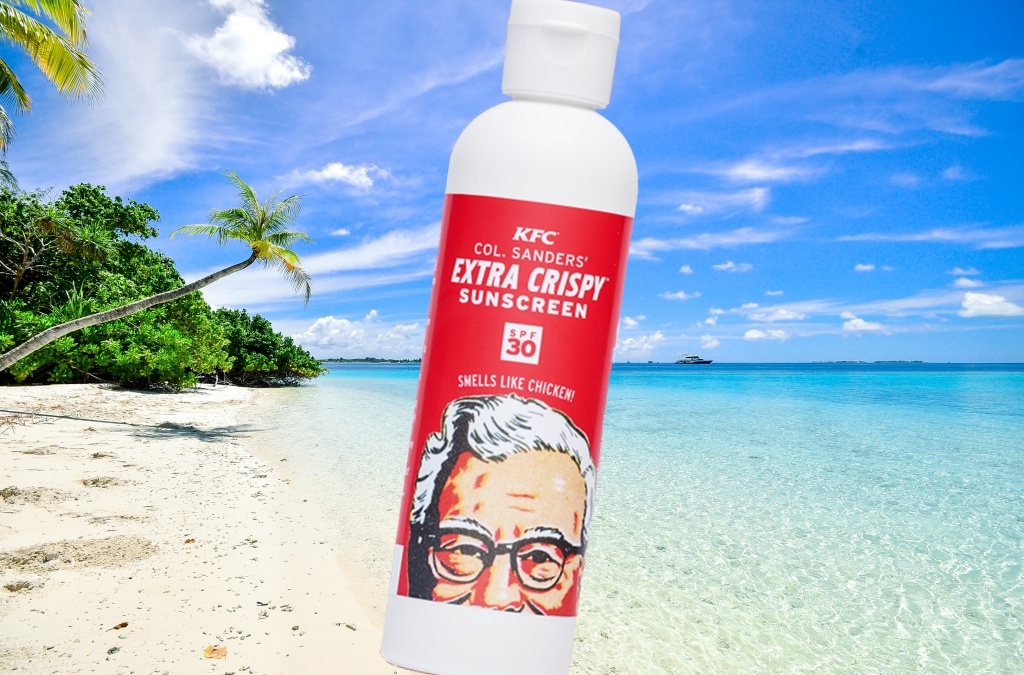 Recently,  I read an article about how pedometers have proliferated in smartphone apps and wearable fitness trackers. The article discussed how a new benchmark has entered our lives: Take at least 10,000 steps a day, which is about five miles of walking for most people. I-Min Lee, a professor of epidemiology at Harvard University, says “It turns out the original basis for this 10,000-step guideline was really a marketing strategy. In 1965, a Japanese company was selling pedometers, and they gave it a name that, in Japanese, means ‘the 10,000-step meter.” 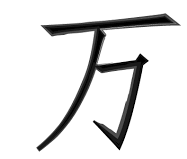 Based on conversations she’s had with Japanese researchers, Lee believes that name was chosen for the product because the character for “10,000” looks sort of like a man walking. As far as she knows, the actual health merits of that number have never been validated by research.

This got me thinking about other marketing gimmicks that have become part of our pop culture, and how brands can have this type of impact on society.

In the 1930s, Coca-Cola, in need of a spokesman to spur sales in the slow-for-cola winter months, took the images of Santa and galvanized them into the red-suited, white-bearded, sack-carrying, merry, rotund figure we have today.

In 1924, Macy’s welcomed the world’s largest department store with their first parade in New York City. Although held on the morning of Thanksgiving, it was presented as a Christmas parade with floats featuring favorite nursery-rhyme characters, matching the theme of their window display that year. Today, it is an American tradition.

On the morning of October 21, 1892, children at schools across the country rose to their feet, faced a newly installed American flag and, for the first time, recited 23 words written by a man that few people today can name, Francis Bellamy. The Youth’s Companion, was the country’s largest circulation magazine, and in a marketing gimmick, the Companion offered U.S. flags to readers who sold subscriptions, and now, with the looming 400th anniversary of Christopher Columbus’ arrival in the New World, the magazine planned to raise the Stars and Stripes “over every Public School from the Atlantic to the Pacific” and salute it with an oath. Yes, our Pledge of Alliance started out as a marketing gimmick.

Many people believe that Hallmark “invented” Mother’s day. Not true. Anna Jarvis spearheaded the first Mother’s Day events in 1908 to honor her own mother, a Sunday School teacher and caregiver for wounded soldiers during the Civil War. From that point on, she campaigned zealously for the holiday to become official and in 1914, Congress recognized it as such. Hallmark started creating Mother’s Day Cards in the 1920’s and has certainly turned it into their own holiday.

In 1938, amid the ravages of the Depression and the rumblings of war, Harry Oppenheimer, the De Beers founder’s son, recruited the New York–based ad agency N.W. Ayer to establish the practice of giving diamond engagement rings. An Ayer copywriter conceived of the slogan that De Beers has used ever since: “A Diamond Is Forever.” 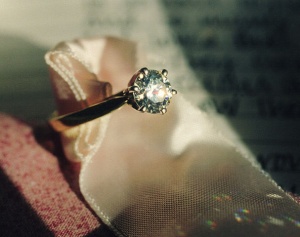 From Marketing Gimmick to Pop Culture Click To Tweet
According to Forbes, “The goal for brands today, is this: tell stories that ingratiate your brand in the culture so you become a part of it, too… At the end of the day, what becoming a part of the culture really requires is authenticity, engagement, and an appreciation of anthropology.” All of this sounds an awful lot like what we frequently discuss on this blog and my podcast: create authentic content by telling your customer’s stories to encourage engagement.
So will KFC sunscreen ever change our lives like Santa Claus? Look at the criteria above and decide for yourself.
Facebook Comments