How big is your fan base? 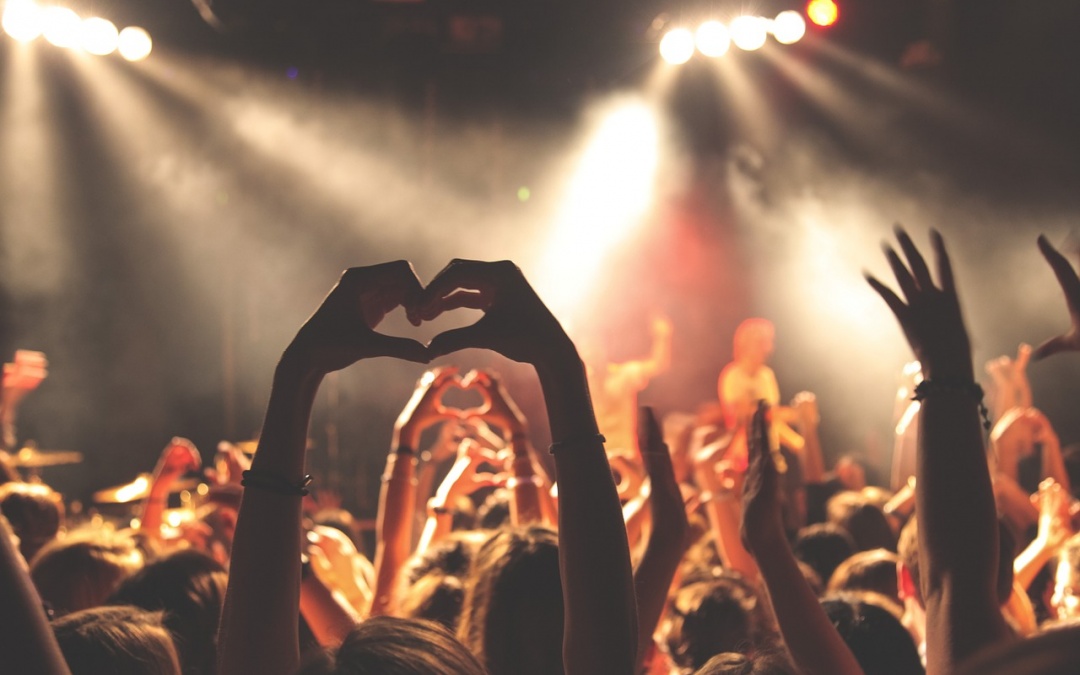 I was recently watching TV and caught an episode of “To Tell the Truth.” There were 3 people who were claiming to be an award winning songwriter, having written songs for Earth, Wind & Fire, and the theme song to Friends. One of the people was telling the truth, the other two were imposters. It was up to the panel to see who was really the award winning songwriter.

Now you would think that someone who won a couple of Grammys and was worth $59 million would be someone that you would recognize. The real songwriter’s name was Allee Willis, yet no one knew her. Even though she was famous, outside of her context, no one recognized her. This is often true for most entrepreneurs. Sure, we know and recognize Bill Gates and Jeff Bezos, but after that it’s hard for most common people to know even the top business people of our time.

In the world of internet marketing, I often get caught up in the trap of comparing myself to other online entrepreneurs. I strive to become as famous as some of my colleagues. I want an email list as big as theirs. I want as many social media followers as them. It makes me think that I’m not good enough – this is what is known as imposter syndrome. You’ve probably experienced it too.

What this TV show made me realize is that it doesn’t really matter. I have a much larger following than most of my customers. I help more people realize their online goals than most web designers and internet marketers. So I’m not as famous as Seth Godin, Neil Patel, Russel Brunson, Amy Porterfield or a few other internet marketers. I have my own qualifications and my own set of skills. You do too. Don’t let anyone tell you that you are not good enough.

I talked before about how the size of your email list doesn’t matter – what matters is your engagement rate. It might be nice (as the Cheers theme song goes), to have “everybody know your name,” but the only thing that matters is that you are able to help your customers. You don’t have to be famous or have a big email list to do that.