If you like books, this is THE place to be! 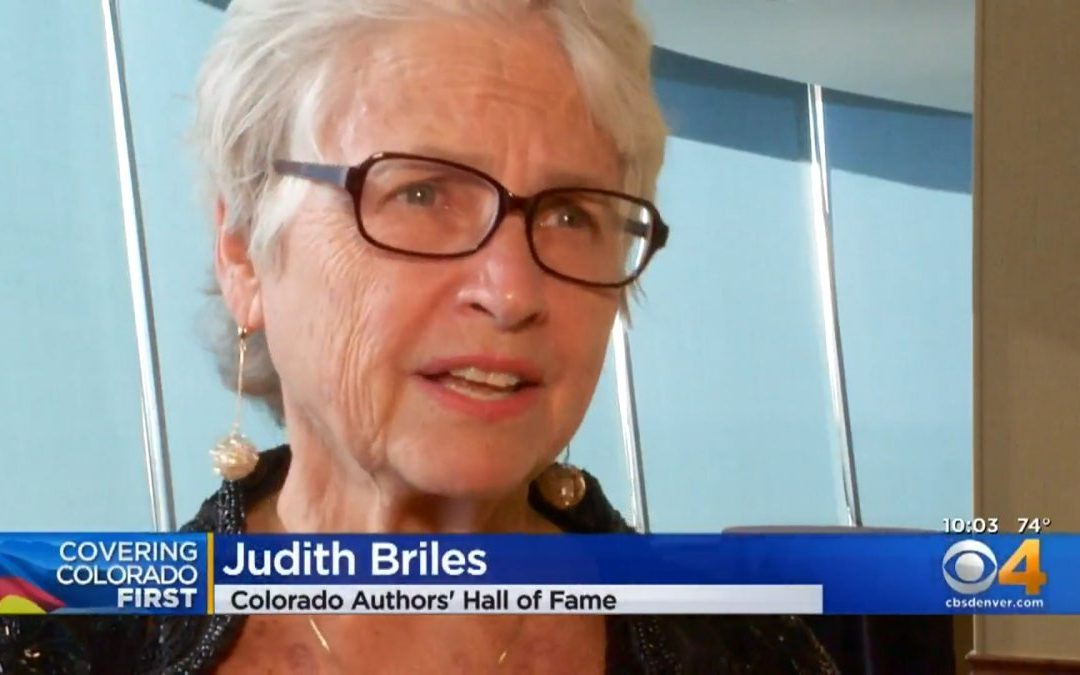 The biggest literary event of 2021 is coming to Denver next month and you won’t want to miss it! The Authors’ Hall of Fame celebrates the accomplishments of living and passed authors that have been connected to Colorado—their words, wisdom, accomplishments and impact—so they are never forgotten. The induction Gala for this year’s event will be September 18, 2021 at the  Renaissance Denver Central Park Hotel, 3801 Quebec St, Denver, Colorado.

I have personal reasons for the importance of this event. My great grandmother, Annie Powell, was one of Colorado’s original authors. She captured her life story in a work called “The True Story of a Bashful Girl,” which reads like a Little House on the Prairie novel as she describes her life on the prairie in her move to Colorado, then her life in the mountains after coming over Cuchara Pass in a covered wagon with my grandmother as a baby. My grandmother, Wanda, subsequently wrote down her life story as well. She was a remarkable woman, having begun her life with the covered wagon story and then living to see the space shuttle and traveling the world. I compiled their two stories into a book so others could learn about the legacy of these two Colorado pioneers (https://amzn.to/2XeLFXL).

The Author’s Hall of Fame is the result of my colleague and friend, Dr. Judith Briles. The Authors’ Hall of Fame® strives to educate the people of Colorado and the country about the stories of the authors who shaped their works using their personal presence and the environment of our State with courage, leadership, intelligence, compassion, and creativity. Inductees are authors who’ve made a major impact on others with their words. The Authors’ Hall of Fame® recognition endeavors to ensure their legacies never die. 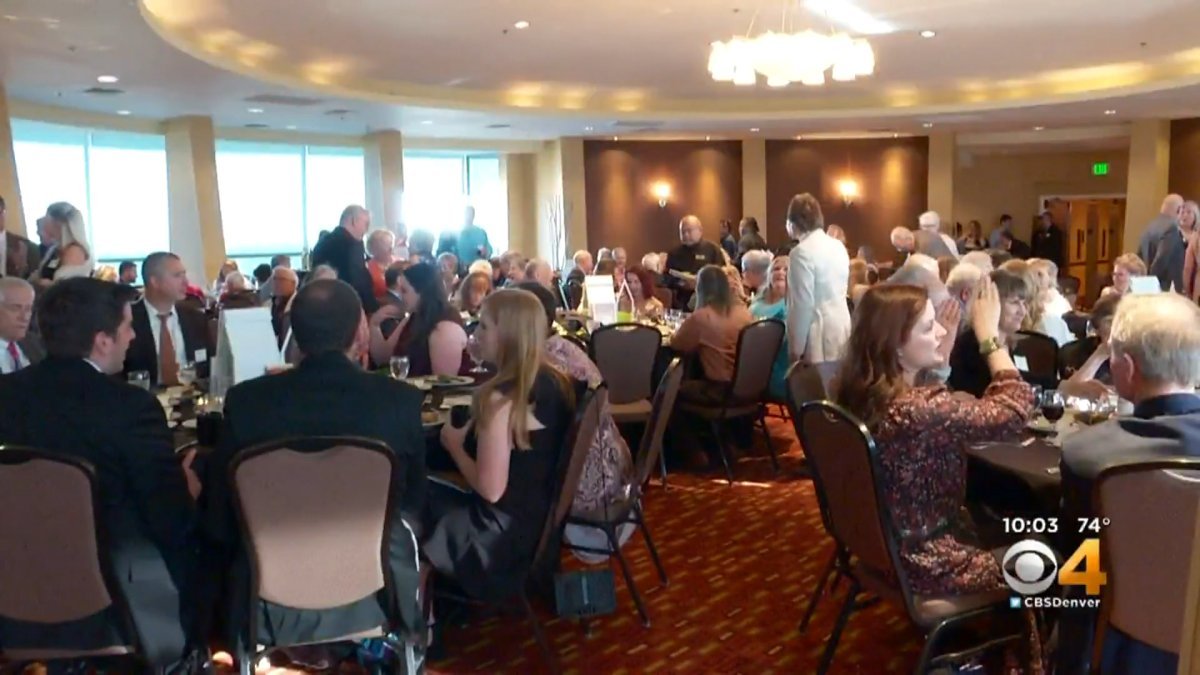 The 16 inductees include 4 Legacies: Robert Heinlein, often called the “dean of science fiction writers”, he was among the first to emphasize scientific accuracy in his fiction and became a pioneer of the subgenre of hard science fiction, Pulitzer Prize winning author James Michener, John Edward Williams, author of Butcher’s Crossing and Augustus, and Hannah Marie Wormington, considered to be one of the nation’s top anthropologists.

The other inductees into the Hall of Fame at this year’s Gala are:

Tickets are available to the public at www.ColoradoAuthorsHallofFame.org The ticket includes dinner. There is limited space available so register for the gala early. You can buy single tickets, or reserve a table of 8 for your party. As the title of this article suggests, this is THE place to be if you like books, or even if you enjoy learning about the legacies of Colorado authors. I strongly encourage you to grab your tickets now for the September 18th gala!