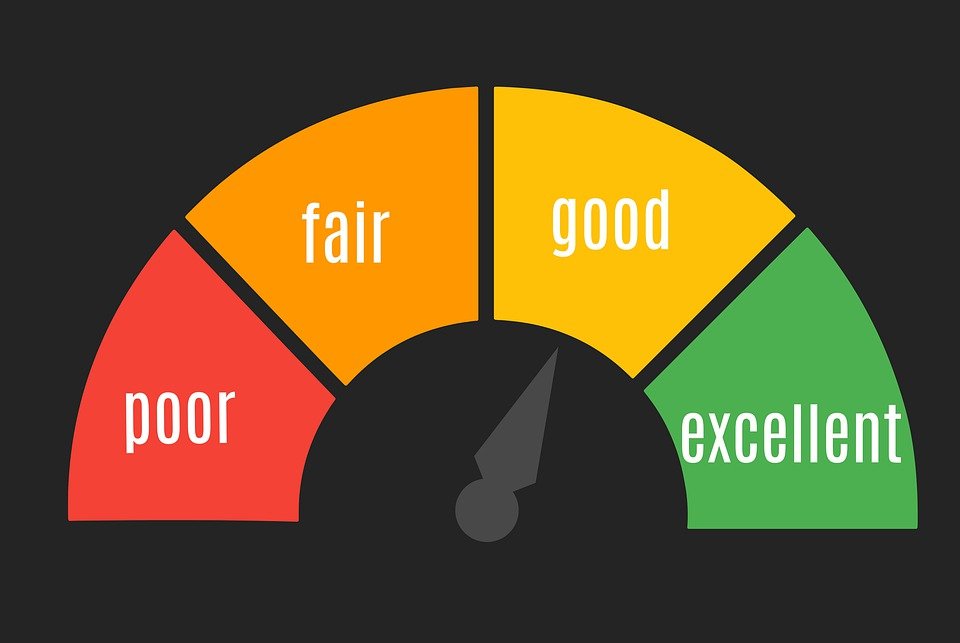 Editor’s note: I got this as an email from Benji and he gave me reprint rights when I contacted him. And while he relates this to the speaking profession, it is very true of marketing any product or service. As business owners, marketing is not a one time thing, it is something we must do everyday. And the more we practice marketing, the more competent we become. Here is his email in it’s entirety:

I was watching Last Chance U on Netflix. It’s a show about college football players who want to make it to the NFL.

And I noticed something VERY interesting.

Almost every athlete they interviewed was certain they would turn pro.

But as you know, that’s not how life happens.

Several of them made bad decisions that ruined their careers.

So it got me thinking…how can you be so sure your life will turn out one way, and it ends up going a completely different direction?

As I watched the show, I kept thinking…

“If they want to play in the NFL, they have to practice when everyone else is resting.”

For most of them, when the coach says practice is over, it’s over.

I thought, “Would Tom Brady (he’s one of the best quarterbacks in NFL history) stop practicing when practice if finished? Or would he practice in his off time?”

The players in the Netflix show were so certain of where their life would end up.

And I’m sure this happens to a lot of people in life.

How certain were you that you would be in a better position in life by now?

How certain were you that you were going to crush it in business?

Only to realize that you’re older and not exactly where you thought you’d be.

Certainty isn’t the precursor to destiny. Competence is.

This is why the ‘law of attraction’ people can ‘wish’ all they want. But without skills to back it up, they go nowhere.

When people tell me they’re destined to be a speaker. That this is their calling…I think…

Do you get what I’m saying?

Certainty of your destiny doesn’t manifest it.

Competence does. Skills do.

Every day that goes by where you’re not working on the things that accomplish your goals is a day you lost to someone who is. Click To Tweet

And every day that goes by where you’re not working on the things that accomplish your goals is a day you lost to someone who is.

You might understand cold emailing can get you booked as a speaker. But how many emails did you send last week?

Or did you distract yourself by working on your book that you’ve been ‘writing’ for a year?

You might understand that spending money on advertising to build your list will help sell your programs. But how much did you spend last week? How many sales did you generate?

Or did you play around, create a couple of Instagram posts, maybe a video, and think that’s going to cut it?

Your life won’t turn out the way you think it will if you keep messing around.

It won’t turn out the way you think if you don’t get skilled.

Do you think that just because you sent a cold email or two that you’re doing it the right way?

Do you think that just because you have a website that it’s a good one?

Anyone can throw a football. But only Tom Brady can throw the perfect pass.

Anyone can punch someone. But only Floyd Mayweather can retire undefeated.

Anyone can play chess. But if you play chess against Magnus Carlson (considered one of the best ever), you’re going to get whooped.

You have to have the skills to be great at it.

You have to stop bullshitting around and get to work.

Stop wishing your life was different and start making it so.

Step your game up or get left behind.

Benji Bruce is an “edutainer.” He started entertaining at just 10 years old and eventually was asked to speak for many large corporations where he uses mind-reading tricks to connect with his corporate clients. You can connect with him at http://www.benjibruce.net.