Why Reality TV Socialite Kim Kardashian is a Marketing Genius and Why I Would Pay to Sit Down and Pick Her Brain! 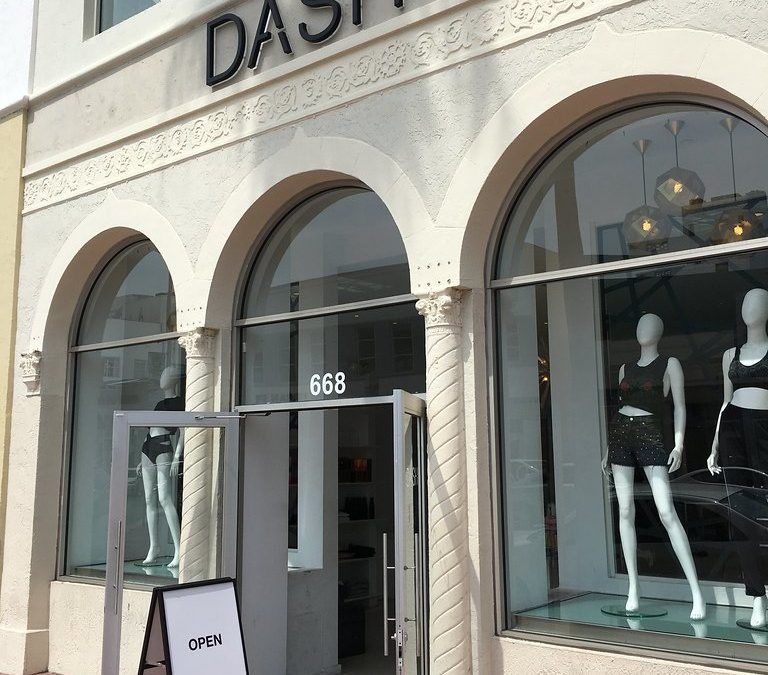 Now, I know what you’re thinking; “Hold on a minute James. You would love to pick the brain of Reality TV Celeb Kim Kardashian? Now, you’ve really lost it and fallen off the deep-end!”

I can see why you’d think that if you have ever watched her show or even caught a glimpse of the previews. Now, hang-on a minute, before you judge me for the title of this section, put aside your opinion of whether or not you like Kim, and hear me out so you can learn an important speaker marketing lesson.

Have you ever watched Kim’s reality TV show on E!, Keeping Up With The Kardashians or a spin-off version? Now before you revert to putting me in Sgt. Slaughter’s Cobra Clutch submission hold until I submit, let me explain. (if you’re wondering, Sgt. Slaughter is a legendary WWE Pro-Wrestler).

What is the show about? That’s right, actually nothing! You simply see into the life of Kim and her family by following them around in their normal (or abnormal) daily life with all the “what’s-going-to-happen-next” drama.

Here is why I think Kim is smarter than she may let on or is given credit for being. She has a women’s clothing business with her mom Kris and her two sisters Kloe and Kourtney. This includes a clothing line called the “Kardashian Kollection” that is sold online, on TV and in retail stores. They have their own retail store called “DASH” with three physical locations in Los Angeles, Miami and New York.

Watch one of the Keeping Up With The Kardashians Reality TV shows and see if you can pick-up on the marketing brilliance that is bringing Kim and her family a lot of business and money!

Certain segments of the Reality shows is Kim with her family in a “DASH” store talking about business issues, where they’re going out Friday night, which clothes they like, etc.

Here’s the brilliance of it. I have no doubt Kim wanted, and probably even fought with show producers, to have it in their contract that certain segments of the show be filmed at a store location. Think about that for a second. Her clothing store is receiving free promotion and publicity on a major TV cable channel anytime an episode segment is filmed there.

Kim is getting publicity and promotion for her clothing line and her store for FREE! I once read in an entertainment business publication that Kim has received numerous new buyers of the clothing and numerous new visitors to the stores since the show went on the air and sales have skyrocketed.

Heck, I even plan on visiting “DASH” when I’m in Los Angeles putting-on one of my upcoming Big Money Speaker® Boot Camps. I would have never even considered this had I not seen her store on the show.

The average person watching the show (someone not watching with a marketing mindset) would never pick-up on the indirect “subconscious-marketing and selling” going-on because they would simply think the scenes filmed at the store are just coincidental. That’s where the brilliance lies – Kim is marketing her store without anyone watching even knowing that she is!

Attendees of my Big Money Speaker® Boot Camps always comment that one of the reasons they so appreciate my speaker trainings and continue returning again and again is because I often teach the “stuff-behind-the-stuff” that nobody else in the speaking profession shares. (And to be fair, most are not qualified to teach this information as most don’t really understand marketing and influence).

During several segments of the Boot Camp, I will teach the behind-the-scenes subconscious marketing, selling, and influence techniques that cause others (especially event coordinators) to magnetically attract to you with interest in booking you to speak for their groups and organizations.

One of the main teaching points I share are numerous ways to promote, market, influence and sell yourself and your products and services without coming across “salesy.” When done correctly, the sales-commands fly right past the conscious mind and get imbedded and planted into the subconscious part of our minds. Once they’re planted in the subconscious part of our minds, we never forget them and we subconsciously think about them and often take action toward whatever it is that has been imbedded.

By the way, if you’d like to see an example of this indirect subconscious marketing, promotion, influence and selling in action, jump back-up five paragraphs and re-read the part about my Big Money Speaker® Boot Camp and notice how that was subtly dropped into the story about Kim. Hmmmmmmm!

So What Does This Mean for You and Your Speaking Business?

I see so many speakers totally mess-up opportunities to sell their books, CDs, DVDs, seminars and coaching when they’re in front of audiences because they don’t take the time to learn how to drop imbedded subconscious commands into their presentations that speak to, and get planted in, the subconscious mind.

This is one of the most effective platform selling techniques you could ever learn to master. Don’t ever again stand in front of an audience for a presentation without having a few of these lines dropped throughout your presentation. Although there is more to influencing from the stage than simply dropping in a few lines, this technique will at least get you started.

Oh, and make sure to watch Kim’s show to see this in action when segments with her store or her clothing line appear!

James Malinchak is recognized as one of the most requested, in-demand business and motivational keynote speakers and marketing consultants in the world. He was featured on the Hit ABC TV Show, Secret Millionaire and was twice named “National College Speaker of the Year!” James has delivered over 3,000+ presentations for corporations, associations, business groups, colleges, universities and youth organizations worldwide. James can speak for groups ranging from 20-20,000+. www.BigMoneySpeaker.com

If you are interested in writing articles for WebStores Ltd, please visit https://webstoresltd.com/guest-posts/