Give away the recording, but sell the show 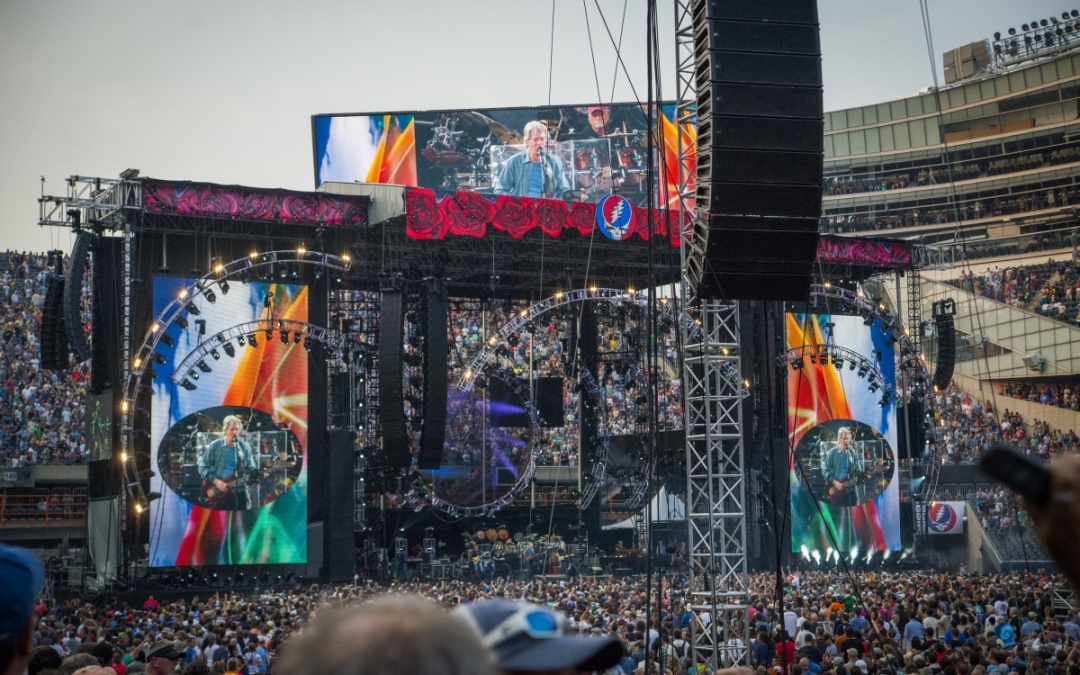 According to Zazzle Media, 60% of companies struggle to produce content consistently, and 65% find it a challenge to produce engaging content. You can quickly overcome this obstacle if you think of your company in terms of experiences, rather than products or services. Products and services quickly become commodities, but experiences don’t. When we think in those terms, we can start to free ourselves to “give away the recording, but sell the show.” What do I mean by that? We have to look no further than at one of the most iconic bands in history, the Grateful Dead. We can learn much about content marketing from the Dead, who were true innovators when it came to marketing.

In Marketing Lessons from the Grateful Dead: What Every Business Can Learn from the Most Iconic Band in History, authors David Meerman Scott and Brian Halligan illustrate how the Dead went far beyond being just another touring band to become a cultural movement. The Grateful Dead used free content to build a social network of fans before Mark Zuckerberg was even born. They pioneered many of the ideas we now use in social media and content marketing. Instead of banning recording at concerts, the Dead actively encouraged audience taping and distribution of the band’s legendary live shows. This turned attendees into raving fans – a word-of-mouth marketing force that out-performed most of the contrived corporate attempts we see today in social media.

And the live show is still our main thing. ~Jerry Garcia

Content marketing, in its simplest definition, involves giving away something valuable in order to sell something related. The Dead knew that its related “thing” was not the band’s recorded albums, or even the bootleg recordings of the shows, but the experience of the live show itself.

Rather than restrict recording and bootlegging, the Dead saw the practice as a gift from the fans, not a gift to them. The distribution of recordings from fans to future fans intensified and channeled desire for the authentic experience of a Grateful Dead show. Plus, getting people to the live venue fueled the other profit center for the band – merchandise.

You may have noticed that I provide a ton of free content. I blog every week, giving you ideas that you can implement for your business – and not just theoretical stuff, but often step-by-step instructions on how to do something. I podcast weekly, where other experts also share valuable content with you for free. But that doesn’t give you the experience of working with me. I recently had a customer send me this message, “Thank your for your immediate response in correcting errors related to our web server needs. We can always count on you to find the solution!” You don’t get that experience from free content. And that is what building your business should be about.

Don’t be afraid of making mistakes.

“Unlike most live concerts, which were highly orchestrated, repeatable events, the Grateful Dead’s concerts were completely unscripted, which meant that band members often made mistakes…Their fans understood and accepted this as part of the Grateful Dead experience…Like the Grateful Dead, marketers today need to experiment in their craft in order to make big breakthroughs. Instead of seeing failure as something to be avoided…teams need to free their marketers to experiment, learn quickly from failure, and experiment again.”

If you’re still afraid to give anything of value for marketing purposes, you need to think long and hard about what it is you’re really selling. Telling people how to do something is not the same experience as doing it for them – so in that sense you’re not giving anything away. And yet the trust and awareness you build with valuable content is the essence of what a brand is, and that brand allows you to continue selling related things to people for years.

“From the outside, the Grateful Dead looked like they didn’t have a clue about business, but in reality, they were forward-looking, especially when it came to building their database and connecting with their fans—a lesson companies today can readily apply.” 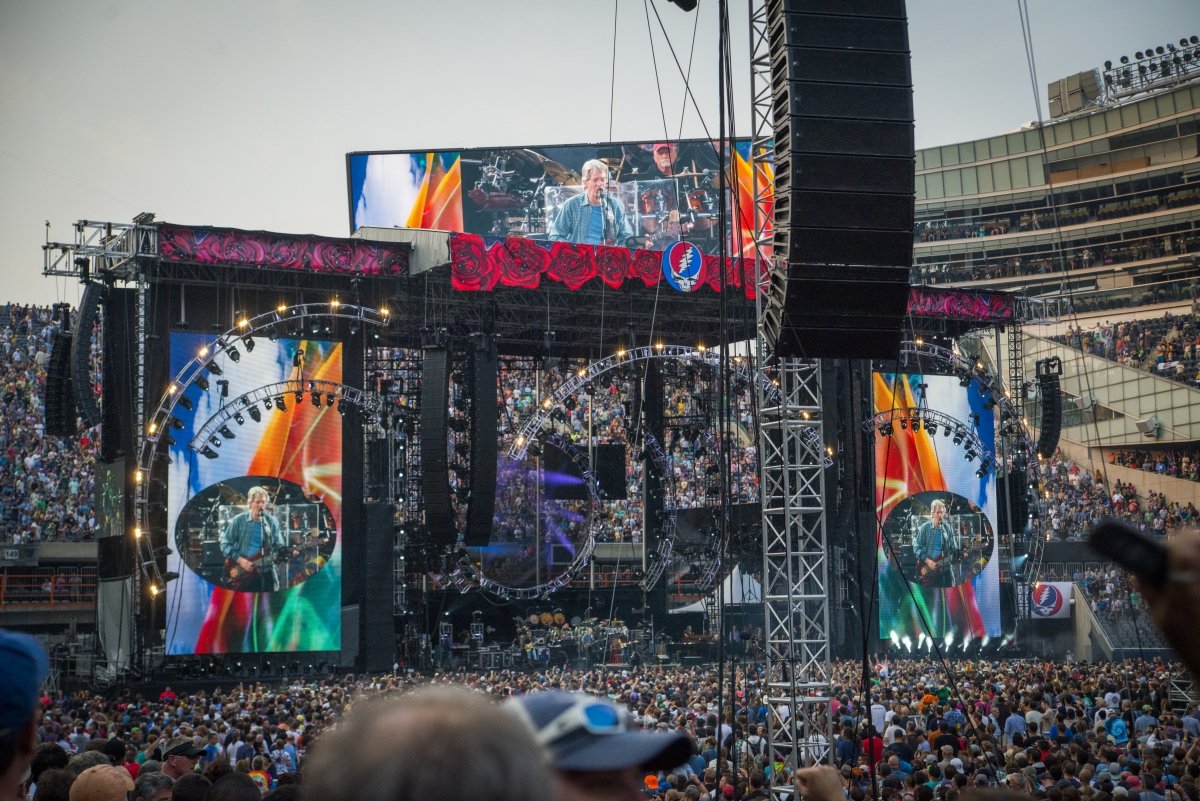 In its first year, 1903, Gillette sold a total of 51 razors and 168 blades. Over the next two decades, King Gillette tried every marketing gimmick he could think of. Nothing seemed to work, including selling his blades at a steep discount. Then he had an idea: give away the razors and create a demand for the blades. He sold razors in bulk to banks so they could give them away with new deposits (“shave and save” campaigns). Razors were bundled with everything from Wrigley’s gum to packets of coffee, tea, spices, and marshmallows. The freebies helped to sell those products, but the tactic helped Gillette even more. By giving away the razors, which were useless by themselves, he was creating demand for disposable blades.

A few billion blades later, this business model is now the foundation of entire industries: Give away the cell phone, sell the monthly plan; make the printer cheap and sell expensive ink; install fancy coffeemakers in offices at no charge so you can sell managers expensive coffee sachets. You have built a following by giving something away for free.

Ultimately, you are trying to sell something

The Grateful Dead was selling live shows. You may be selling skin care products or bike tires. But are you really? More likely, you are selling confidence in looking good, or the freedom of enjoying the outdoors while rolling along under your power. Create content that builds a following of people who want to experience what you have to share.

But my whole point was to inspire people to take action. ~Jerry Garcia

It’s easy to think that the Grateful Dead were simply being cool by not prohibiting recording and distribution of its shows, but that ignores reality. By Garcia’s own admission, the Dead wanted their music and the live show experience to spread far and wide. They didn’t give away the live shows – that was what they were selling. But like Facebook, YouTube, Amazon and a host of other successful websites, they let their fans build content for them and do all kinds of marketing for them.