When Opportunity Knocks, Are You ready? 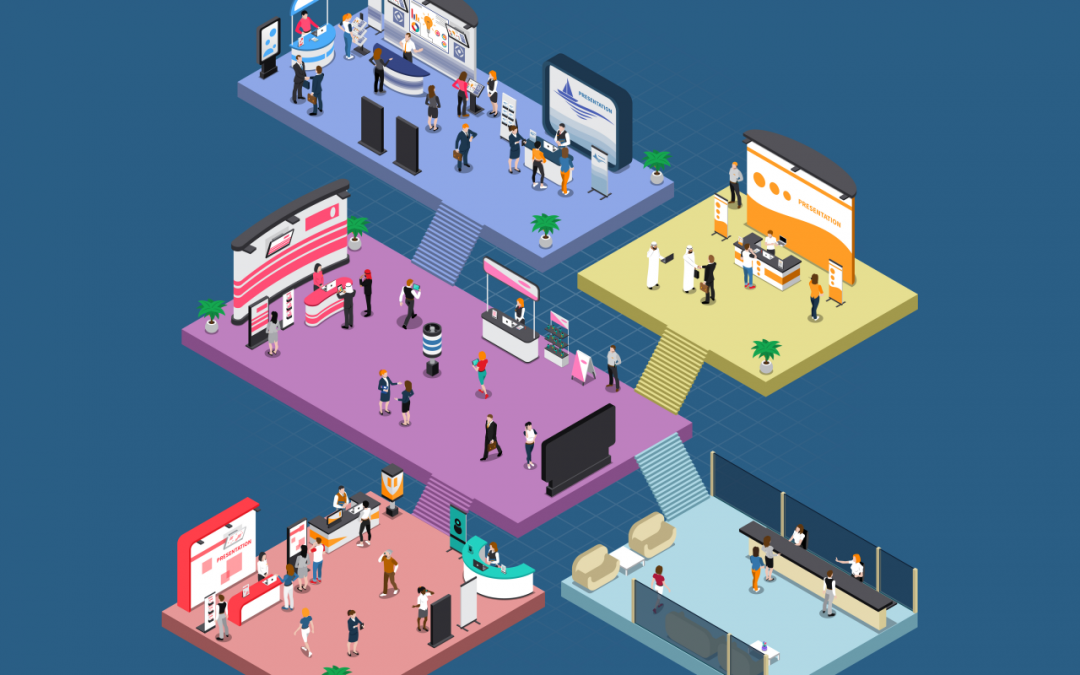 I admit it – I’m a fan of “The Voice.” A couple of weeks ago, coach Kelly Clarkson got sick and was unable to join the rest of the coaches on the set. Kelsea Ballerini filled in for her the past two weeks. I heard a radio interview where Kelsea Ballerini described what happened.

“I was at my home in Nashville on a Sunday night when I got a phone call from Kelly Clarkson,” Ballerini explained.

“I’m sick and I need you to fill in for me,” said Clarkson.

“OK, What do I need to do?” asked Ballerini.

“Be in Los Angeles by noon tomorrow,” said Clarkson. Obviously, Kelsea was ready and jumped at the opportunity. She watched every episode of this season’s “The Voice” on the plane ride to LA. But most importantly, she showed up when given the opportunity.

What about you? Are you ready when opportunity is presented to you?

Recently, the Denver Mart closed – permanently. As I attended the final trade show and was talking to the exhibitors, I realized there was an incredible opportunity staring me in the face. All these people basically had a business that was now homeless. The solution?

Someone needed to create a Virtual Mart  – a place to showcase products, provide one-one-on interaction with potential buyers, take orders, and have a virtual trade show a couple of times a year. Of course, I knew just the person to do this – me! So I jumped at the opportunity. And “The Virtual Mart” was born.

I realized that the Virtual Mart couldn’t just be like other online trade shows – it had to be something where businesses actually staff their booths during show hours and customers attend so they can interact with the exhibitors. Sure, there would be prerecorded videos, but customers needed to be able to ask exhibitors questions. and exhibitors need to be able to actually write orders during the show. These are things that you can do at a physical mart, so why not virtually?

The Virtual Mart is still in its infancy, but my goal is to have the first trade show by August, when the Denver Mart would have been holding it’s next show. The basic structure is in place and we are starting to sign up exhibitors.

Now is the time for you to take action! Opportunity is calling to you. Join me in making the Virtual Mart a reality.