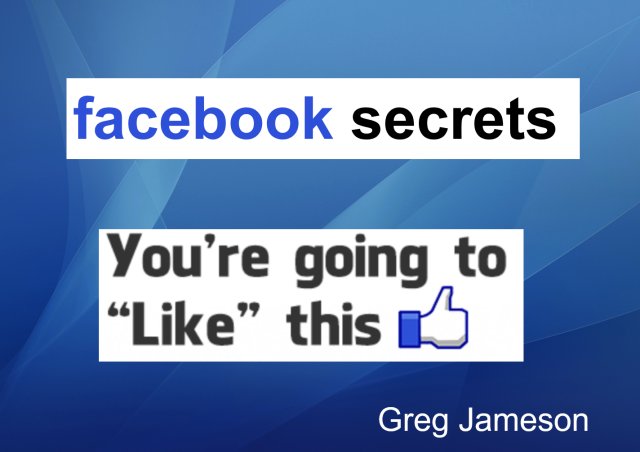 This past Sunday I was invited to address attendees at the Denver Mart. This is a prestigious opportunity to speak, as only 3 speakers are selected at each show, which happens only two times per year. Knowing this, I wanted to make the most of this opening. So I didn’t want to leave the attendance to chance – instead I decided to market the event myself. Here’s what I did…

First, I created a Facebook ad. Not just a post, but an ad, as I wanted to make sure to reach as many people as possible. The ad was targeted at shops and business owners within a 25 mile radius of Denver that has expressed an interest in “Retail” or “Merchandise Mart”. I spent $1 per day for 7 days and reached 1200 people, of which about 37 interacted with the ad either by liking, commenting, or sharing the ad.

Second, I sent out 2 emails to everyone in my list that was a store owner and had either attended a previous seminar I had given or had previously attended the Denver Mart.  That’s it – 1 Facebook ad and 2 emails. The results prove that Internet marketing, when highly targeted to your list, work. Here’s how I know: the speaker on Friday had only a handful of people in the room. The speaker on Saturday had only a few more. Neither of them did any of their own marketing, but instead just presented to whomever the Mart brought in. I spoke on Sunday (probably the slowest day of the show). I not only packed the room, but broke a record for the number of attendees at a Mart seminar.

The seminar was called “Facebook Secrets” and lasted one hour. No one left the room, and the comments afterwards were “it was too short.” And, “I wish it wasn’t over – I was really interested in this.” I almost ran out of books at the end and people stayed for another 30 minutes asking questions!

If you missed this seminar, it is being made available again as an online webinar. During the webinar, we will discuss:

To register for the webinar, visit http://www.GregJameson.com/facebooksecrets