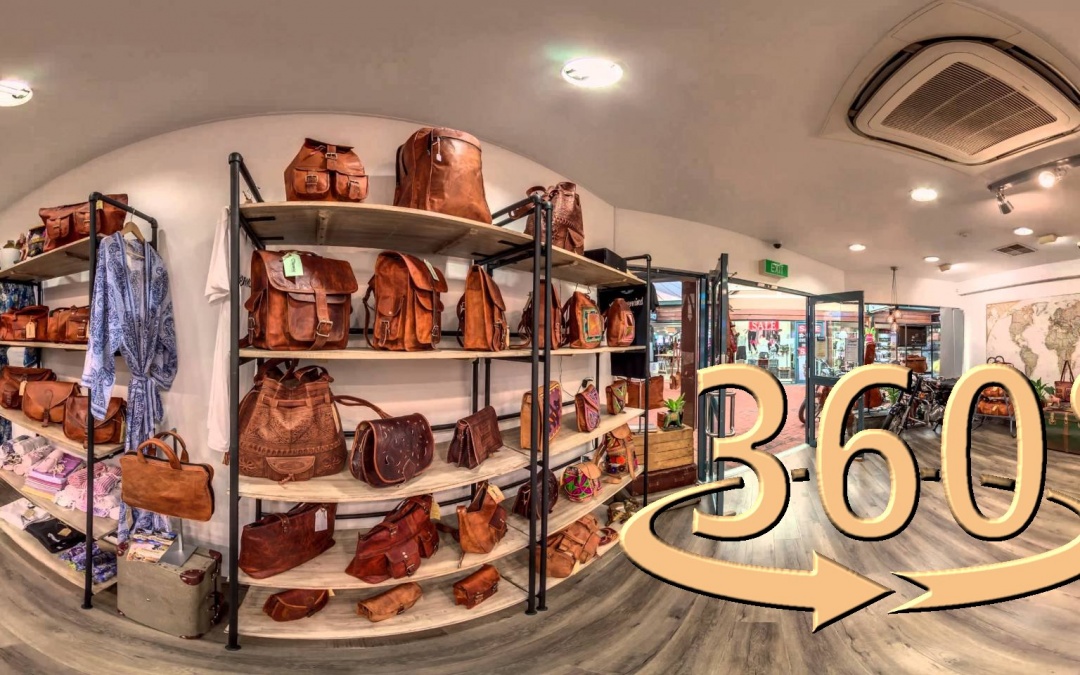 360° immersive video technology is the most engaging form of online content available. Consumers are curious and love to explore and engage. By including sight, sound, and motion, consumer’s senses are stimulated in a multitude of ways. Now there are NO LIMITS – you choose what you want to see.

Of course, 360 degree videos have been around for some time. Disneyland popularized it with their “Circle Vision” attraction in 1967. The technique uses 9 cameras, arranged in a circle. The cameras are usually mounted on top of an automobile for scenes through cities and highways. This is how Google “Street View” is created. But most small business owners don’t have the financial resources of Disney or Google.

360 degree videos are not just for real estate walk-throughs anymore. They are being used for security, sports, concerts, movies, games, travel, and yes – ecommerce! 360-degree video opens up new avenues for deeply immersive advertising that invites the consumer in to engage with a personalized brand experience. Behind-the-scenes videos such as metal casting or candle making work particularly well in 360. Certain products, like cars, are very well presented in a 360-degree video, offering potential buyers a unique impression of what it feels like to sit in a new model. Fashion, cooking, vacation rentals, massage services – just about anything can be more engaging with a 360 degree video. 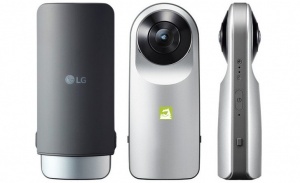 I’ll be the first to admit that 360 degree video for the typical consumer is still in the early stages of development. Most affordable cameras in the market are first-gen products with flaws, quirks and limitations. More mature high-end equipment costs well in the high five or even six figures. But consumer-level 360 degree video is here, and it is going to make a seismic shift in consumer perception. The first consumer-level 360 degree video cameras starting popping up last year around the time of the consumer electronics show in Las Vegas back in January 2016. As I said, most were, and still are, junk. I’m on my 3rd 360 degree video camera, and have finally found one that works! The LG 360 cam is the best 360 degree camera for most people, and it costs only $125 (you will also need a micro SD card to capture and store the videos, such as the SanDisk 64 Gb).

Some cameras use a single, top mounted lens, but these do not give you a complete sphere of coverage. The LG 360 cam works by using two 220 degree cameras mounted opposite of each other. Where the cameras overlap, the images are “stitched” together to give you complete 360 degree views. The stitching is not very noticeable on a smart phone, but it does not work well when uploading videos from a laptop. That’s okay, because the camera is actually controlled via an app on your phone.

Both Facebook and YouTube natively support 360 degree videos from the LG 360 cam – just share the video from the app and your customers can enjoy the video like the one below. Check out this video to see how it can be used in a store setting. Use your mouse to scroll around and see everything around you. Are you starting to see why 360 degree videos are the next big thing in personalized video? Is your business worthy of giving a tour to your customers? 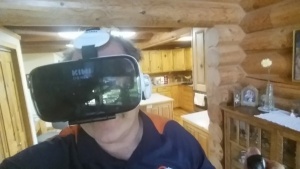 But this is only the tip of the iceberg! 360 degree videos can easily become a fully-immersive virtual reality (VR) experience. Customers that have a simple VR headset, including the inexpensive “Google cardboard” can experience your business in 3D simply by moving around and looking in different directions. Certainly there are better VR headsets than Google Cardboard, including high-end gaming headsets like the HTC Vive and Oculus Rift. But you can also join the VR revolution using inexpensive products such as the Kiwi Design VR headset, for less than $40. Using your smart phone, this give you the complete experience, including sound. This makes it so that customers can enjoy your store from anywhere on the planet as if they were actually there, with you giving them a personalized greeting and tour of your facility. It has been estimated that the total number of active VR users will reach 171 million people by 2018. For comparison, the population of the US is 321 million. 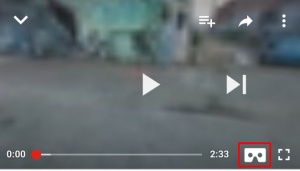 Videos created by the LG 360 cam can be viewed on YouTube in VR mode by clicking on the “cardboard icon” at the bottom of the screen. This splits the screen into two stereoscopic images, allowing the user to experience a fully-immersive environment. 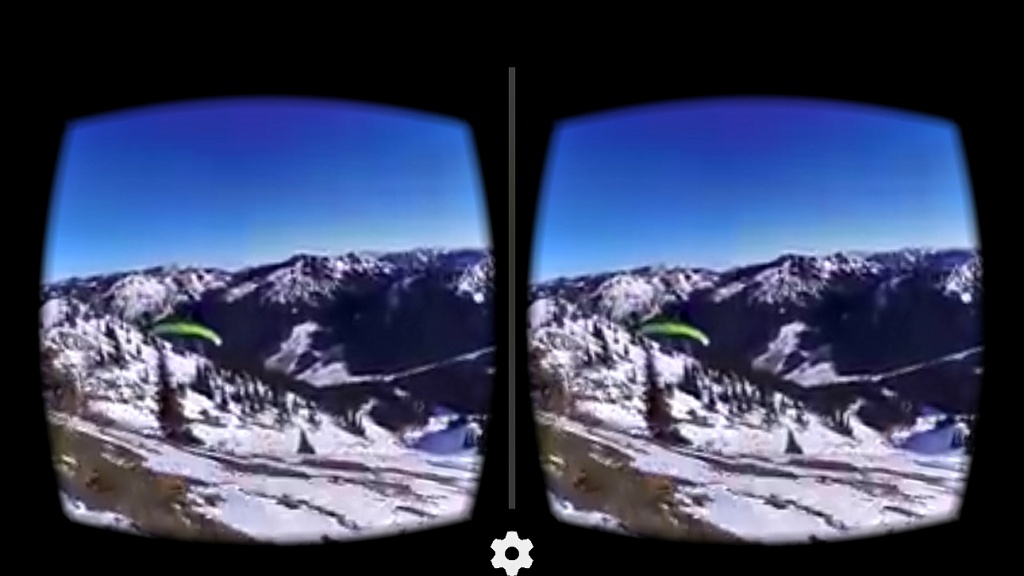 Facebook is getting serious about both 360 videos and VR. Last month they announced their social VR app – giving you the ability to interact with friends in real time in a Virtual Reality environment. Imagine being able to video chat in 360 degrees in 3D with your friends and loved ones as if you are actually there. You may want to be able to do this with your customers too, showing off your latest products.

Here’s the bottom line: It’s time to start experimenting. When I was developing computer aided design software in the early 1980’s, we were already experimenting with Virtual Reality, but we were 30 years ahead of our time. VR has experienced numerous false starts over the past several decades. But with the advent of consumer level 360 degree video and the full support of both Facebook and YouTube, the chances are extremely high that this time it is going to take off and be the next big content format. As a marketer and business owner, you cannot afford to ignore it. Brands that act now have a unique opportunity to develop visibility and expertise in this compelling, uniquely engaging video format.

If you would like for WebStores Ltd to create a 360 degree video for your company, or require more information about how using Virtual Reality can benefit your business, call 877-924-1414.